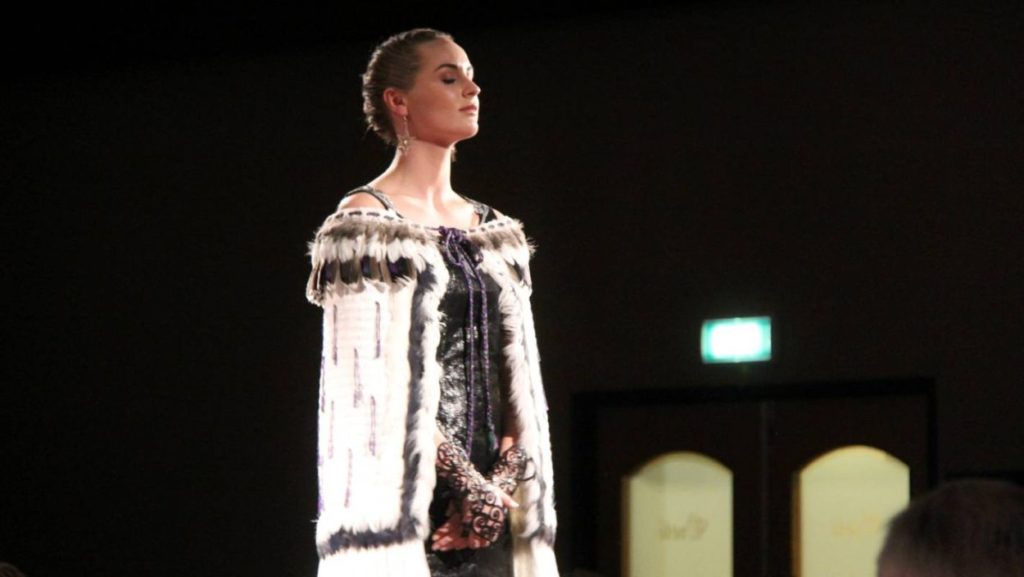 The celebration in Murihiku of Matariki next month is an example of this.

Matariki is commonly known as the Māori New Year. It is associated with the star constellation known as Pleiades, – Subaru in Japan and Te Kāhui o Matariki in Aotearoa/New Zealand.

It is a cluster of at least nine stars visible to the naked eye. Matariki is associated with good health and wellbeing.

A group of passionate people lead by the indomitable Jay Coote (Kāi Tahu, Kāti Māmoe, Kai Te Ruahikihiki) has been working to highlight, develop and celebrate the activities planned for Matariki in Murihiku in 2019 and beyond.

The aim of this group is to educate and celebrate Matariki and its significance to other cultures. This is based on the work of Professor Rangi Matamua from University of Waikato.

Preparations for the celebrations began in October. There have been lantern making and fire dancing workshops supported by Creative Communities Invercargill and the Invercargill Public Library.

The festivities begin on June 15 at Eastside Baptist Church, Glengarry with th Fire and Light Mid- winter festival. A community display will also be made and used at Queen’s Park the following weekend.

Celebrations continue on  June 22-23 with the Timatanga Hou, Te Ara Hou Matariki Festival, a two-day evening festival in Queens park. Think of it as a little Luma, telling the story of Matariki.

This festival involves local artists, schools and businesses participating and displaying works in a unique park environment, while educating the community of the cultural significance of Matariki and the implications it has to our environment, resulting in greater cultural awareness.

There will be a community lantern parade, school-work on display, flag, fire poi and stick dancing, food trucks on site and a light and sound show.

This is a free- community event supported by our local funders Community Trust South, ILT, ILT Foundation, ICC Events Fund and local businesses. There will also be a special guest performing on Saturday night.

Queenstown is also celebrating Matariki on June 22 with its iconic torchlight hikoi through the streets and onto Marine Parade where there will be a cultural welcome.

The following week on  June 25 at 6am, Murihiku Marae is hosting its Matariki breakfast as it has done for many years. His year they have  Dr Pauline Harris (Rongomaiwahine and Ngāti Kahungunu) – a lecturer in Science in Society at Victoria University who is dedicated to the collation and the revitalisation of Māori astronomical star lore and the Māori Moon calendar and Matariki.

All are welcome to attend but please contact Murihiku Marae and let them know you are coming.

Also on  June 25 from 6-8pm there is the Matariki story and stargazing held at Oreti Sands Golf Links hosted by the Southland Astronomical Society.

June 29 the ICC has its Matariki Market with stalls, weaving, kapa haka, performances.

On  July 12 there is the SIT Matariki Market and on July 13  there is the Marae2Marae hikoi for Matariki beginning at Murihiku Marae at 10am.

There’s lots happening in the South to celebrate Matariki. Hundreds of people have been involved in the preparations. We hope that thousands will enjoy these celebrations.

Grab your winter woollies, hot chocolates, get out and enjoy Matariki Murihiku.