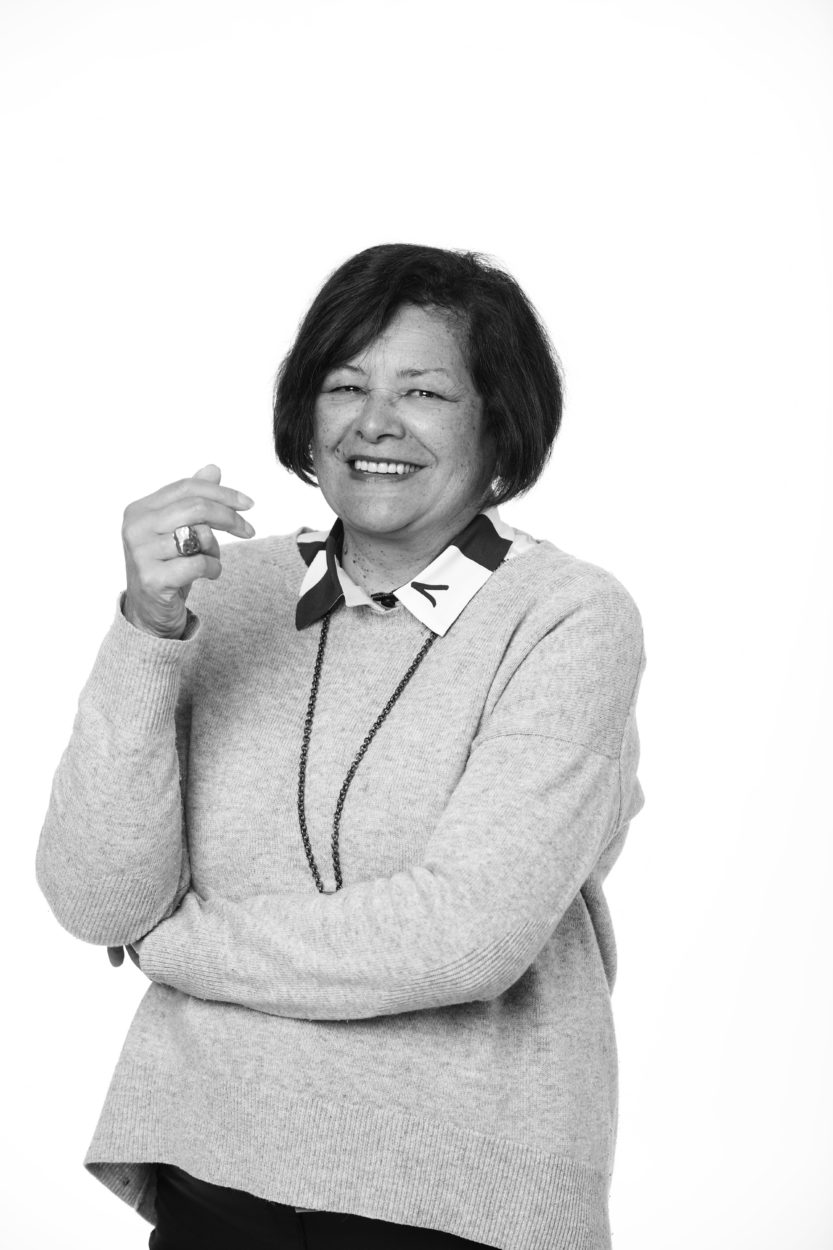 My whakapapa links me to northern Hawkes Bay and Ngati Kahungunu but I have lived most of my life in Murihiku on Rakiura, Stewart Island.

I have had a long and active interest in the Arts having served on southern and national arts bodies (Te Waka Toi, and the Southern Regional Arts Council) and the Southland District Council Creative Communities Committee.  I was founding Chair of the Dan Davin Literary Foundation and am the current (and founding) Chair of Toi Rakiura Arts Trust Stewart Island.

I was appointed as a Justice of the Peace in 1989 and honoured in 2002 for services to the Arts and community.