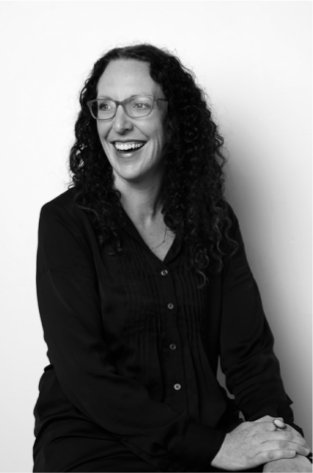 Emma has a BMus (Hons) and studied composition and ethnomusicology at Victoria University. In her former life in Wellington, she worked at The Centre for New Zealand Music (SOUNZ), organised the Chamber Music NZ schools chamber music contest and hosted classical and world music shows on Radio Active.

Since moving to Southland, she had a brief stint organising the Invercargill Chamber Music NZ concert series, organised Pecha Kucha nights in Gore and after a few years as a community newspaper journalist, managed the SBS St James Theatre, where she secured the southernmost screening of the NZ International Film Festival, and introduced various other arts-based programming.
She is currently events and promotions coordinator at the Gore District Council.